Do you want to know what I am grateful for? 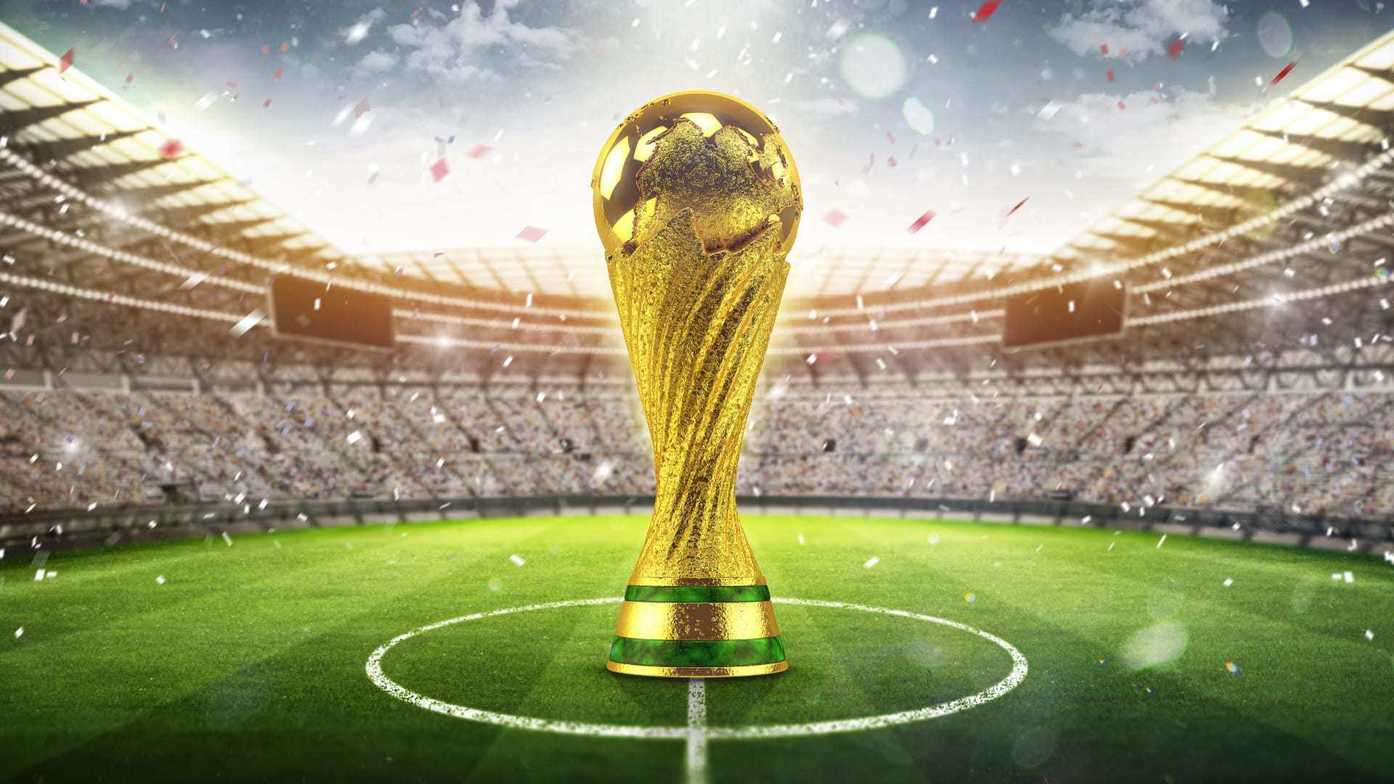 Want to know what I am grateful for?


It is Thanksgiving time again! Typically, in this newsletter each year we take a moment to reflect on the things that we are grateful for. This year I want to tell you what I am grateful for!

I am grateful that the World Cup is going on right now! This is probably the largest and most widely viewed sporting event in the world! It is one of my favorite sporting events to watch. I apologized, in advance, to Dr. Carol about the amount of time that I will be spending watching soccer over the next month...

The World Cup is an international soccer event held every 4 years. Typically, the tournament takes place in June and July. The 2022 World Cup is being held in Qatar, which is likely the reason that the event is being held in November this year. Can you imagine playing a full 90 minute soccer match in the summer heat in the Middle East? Typical high temperatures in July are nearly 100 degrees, but November highs are typically around 75 degrees. I don't know about you but I would rather play in November than July if those are the temperatures!

The group stages began earlier this week with the United States playing to a draw against Wales in their first match. It was a bit of a disappointing result after the US controlled much of the play for the first half and scored a goal late in the first half. Unfortunately, we were not able to add to our lead, and Wales was granted a penalty kick late in the second half which they converted to draw even at 1-1. That was how the game ended. We salvaged 1 point, but we will need to do much better in our 2 remaining games if we would like to advance to the Round of 16.

Today, at 2 PM, the US team has another opportunity to get their first win. They will face off against England. The game could not be at a better time and I am so excited to watch it! There is a ton of NFL football to watch on Thanksgiving and on Sunday, and NCAA Football on Saturday. There are no other significant sporting events scheduled for Friday! So take 2 hours out of your day and relax while watching our National Team go head-to-head against one of the best teams in the world!

After they get a win over England, they will face Iran on November 29 at 2 PM. That will be their final game in the group stage, and the outcomes of these two games will determine if they are able to advance to the Round of 16.

Take some time out of your schedule over the next couple of days to watch and cheer for this talented group of young men who represent our great nation. We need to place an emphasis on YOUNG. We have the second-youngest team in the tournament. So the future of American soccer is bright!

Did you know that the United States will host World Cup matches in 2026?

Games will be held in 16 different cities. 11 in the US, 3 in Mexico, and 2 in Canada as well! The closest to us is in Philadelphia... Needless to say, I will be saving up for the next 4 years to be able to afford those tickets!

Movement is my medicine, 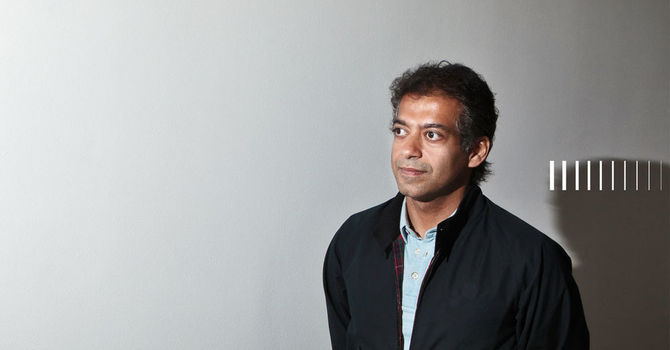 Do you know Naval? 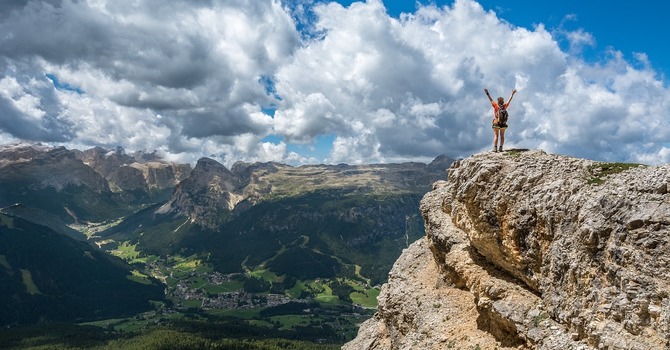 Do you have Principles? 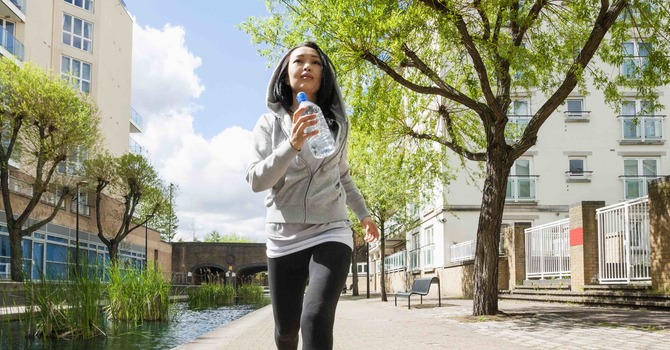 Morning Lark or Night Owl. Which are you?